Skip to main content
Caldon Canal
Explore this beautiful canal from the Potteries to the edge of the Peak District
Find out more History
Uttoxeter Canal
Restoration of the Uttoxeter Canal begin with the first lock and basin at Froghall, reopened in 2005
Canal guide History 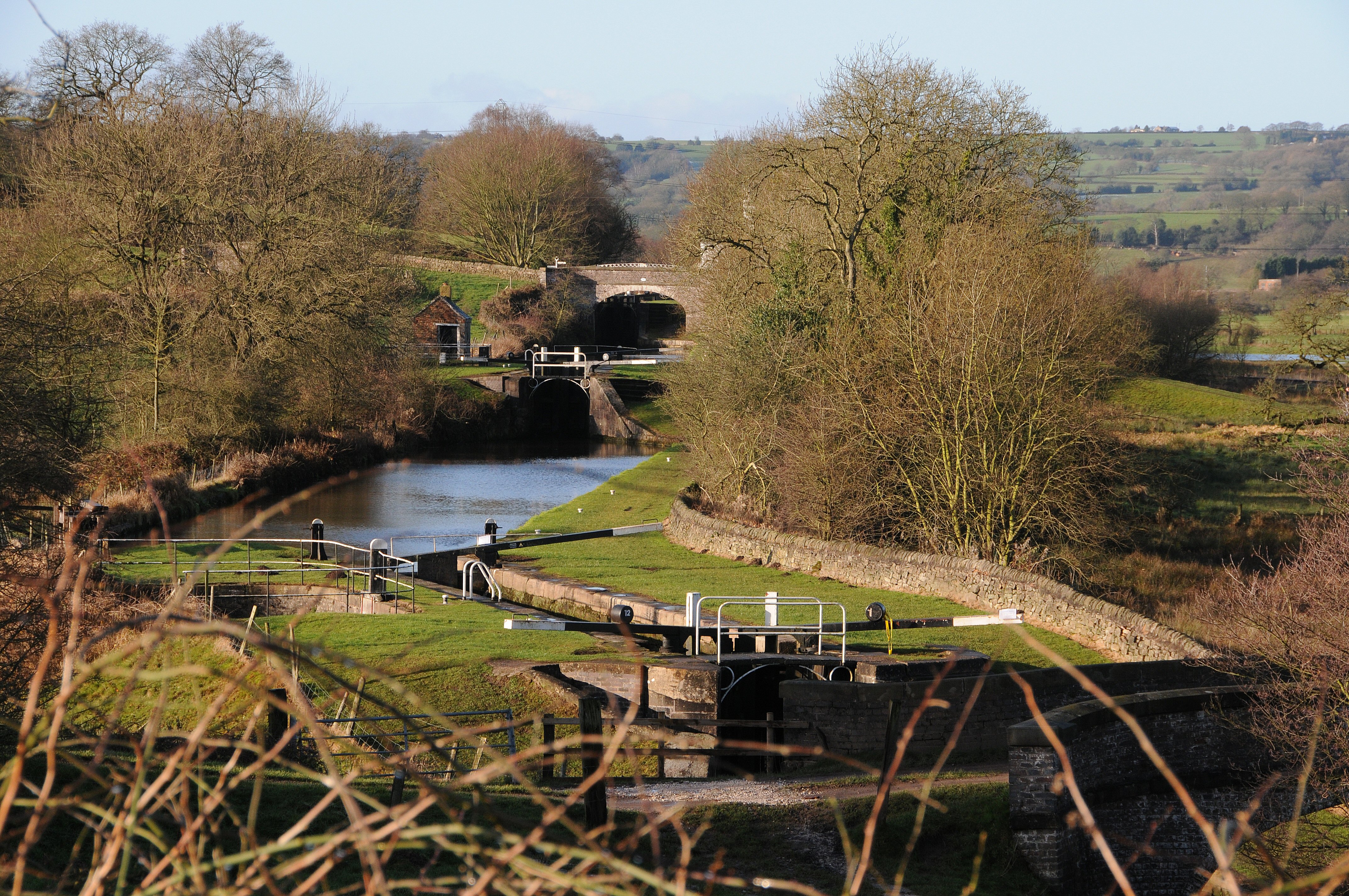 The Caldon Canal opened in 1776 to carry limestone from the quarries at Cauldon Low to Stoke-on-Trent.

The Uttoxeter Canal leaves the Caldon just before its terminus. It fully opened in 1811 and was closed in 1849. Restoration began with the reopening of the first lock and basin in Froghall in 2005.

Volunteers from two charities, the local Caldon & Uttoxeter Canals Trust, and the country-wide Inland Waterways Association, are celebrating after SMDC’s Planning Applications Committee turned down proposals for a development which would have blocked restoration of the Uttoxeter Canal in the Churnet Valley.

The first lock and basin of the canal at Froghall were restored in 2005 in a partnership project between volunteers, British Waterways and local authorities, backed by European funding.   The site proposed for development is immediately adjacent to this popular location, which is always busy with visiting boaters, tourists and walkers.  With no route allowed in the plans for future restoration of the canal, the development would have prevented the rest of the Uttoxeter Canal from ever joining on to the navigable Caldon Canal and 2700 miles of inland waterways.

There are lots of ways you can support the work of the Caldon & Uttoxeter Canals Trust.
Follow the links below to find out more

Members are the first to get the latest information about the work of the Trust.

We are always on the look out for people who can help us develop our projects and support the work we do. You don't even need to attend our meetings if you prefer not to. Volunteers who have the time to assist with a computer from their home are incredibly helpful to us.

Join one of our regular work parties on the Uttoxeter Canal. We have a range of activities to suit everyone.

Note that our work parties and events are currently suspended due to COVID-19. We will let you know when these resume.

The Trust aims to have a stall at a number of events around the area each year including the popular Etruria Canal Festival. We also give talks and walks from time to time. See our calendar for more details. 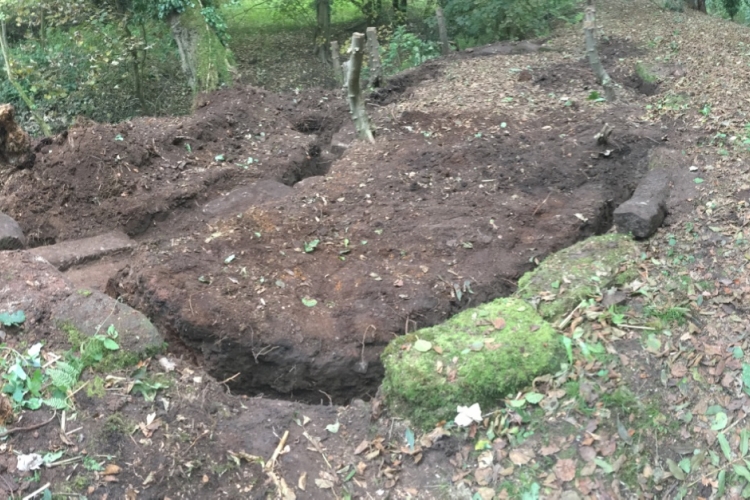 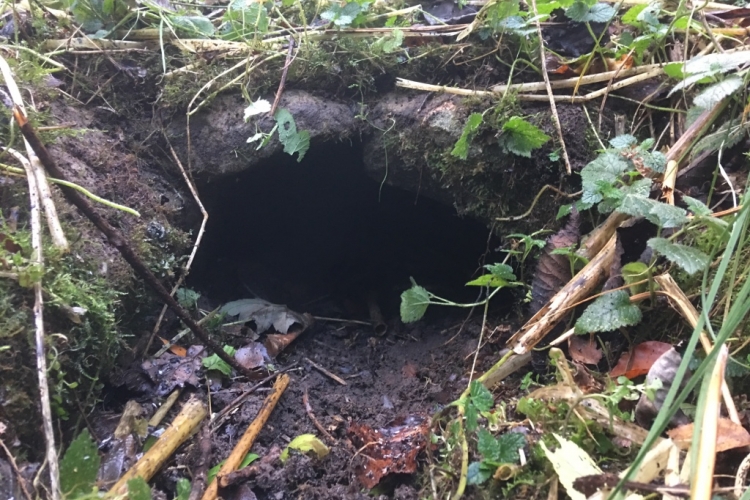 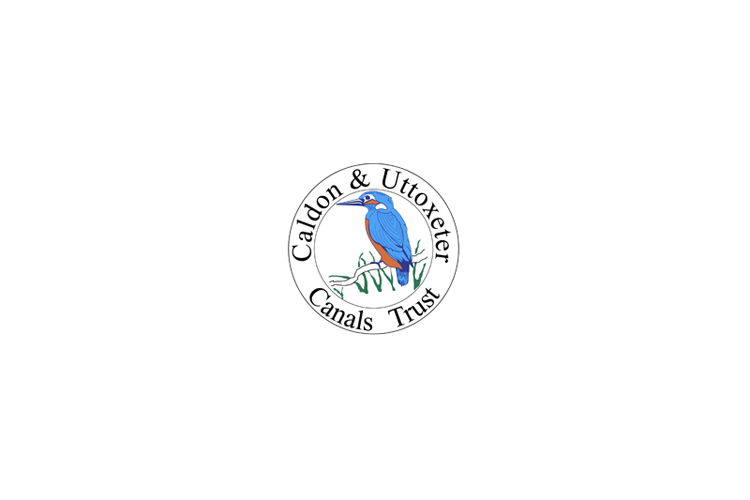